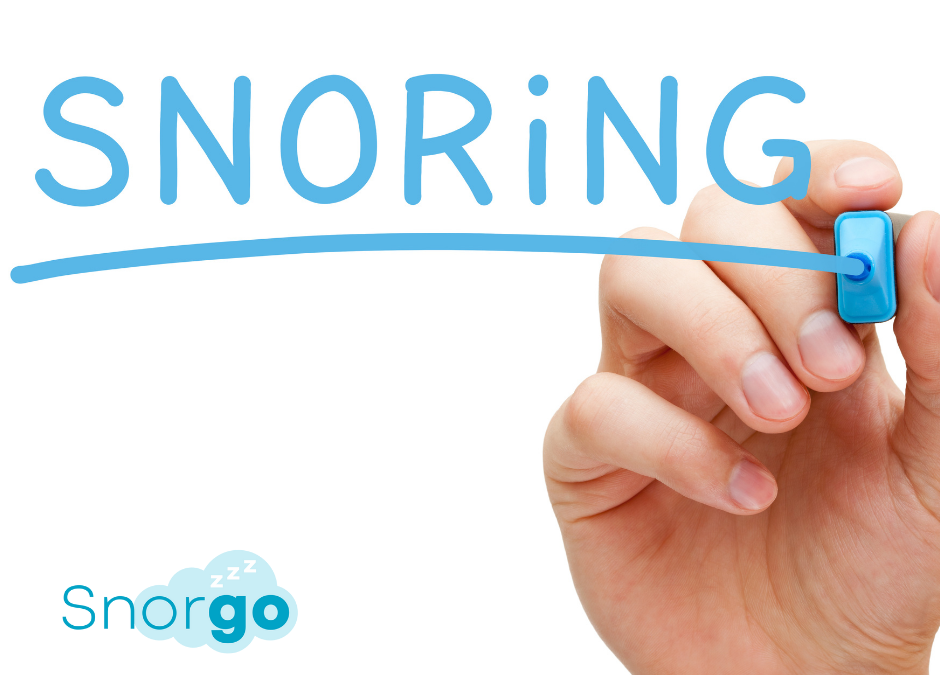 Looking for a snore stopper? The answer is now here with Snorgo. Snorgo is the snore stopper. There is no plastic to wear at night. Instead, just use the device as shown in our video for a few minutes each day for a peaceful night’s sleep.

Does Snorgo really work as a Snore stopper?

Yes, it does. It has been independently tested twice and with very similar results. Over 75% of snorers and their partners noticed marked improvements or complete stopping of snoring. 100% of people were happy to have discovered Snorgo and no one in trial could be convinced to give it back for cash.
The latest trial was supervised by The Health Innovation Agency NW who are part of The Academic Health Science Network – funded by the NHS to support UK businesses who are likely to have the health products of the future. They spotted the potential in Snorgo and its novel approach to this frustrating problem.

Please read “Is Snoring Bad for My Health?” to understand more about why this issue should be addressed.

What other Snore Stoppers are there?

In all our posts, we try to encourage appropriate lifestyle changes to support your snoring. These really can act as snore stoppers.

We are all aware that snoring isn’t good for you. Here is one more for your list. Smoking increases the risk of snoring. It appears to be caused by the toxins in cigarettes adding to the floppiness of pharynx (throat) tissue. This floppy throat tissue then vibrates, giving the snoring sounds, as you sleep.

If you drink a lot you may need to seek professional advice before cutting down on alcohol but we all know that alcohol can cause smoking. This is a common cause in those who only occasionally snore.

If you are overweight or obese then losing weight can reduce or stop snoring. Weight loss, especially around the neck area, has a direct link to these noisy nights.

Whilst exercising just before you go to bed isn’t usually advised – safe and appropriate exercise is recommended and does help your snoring. The benefit of this exercise is independent of any weight loss too, so it might be a double win if you can keep it up.

Other tools are out there to try and be snore stoppers. The commonest ones are generally Mandibular Advancement Devices (MADs). These are devices – usually plastic, that are worn at night in an attempt to push the jaw forward slightly and therefore open the airway a bit. They have evidence but they require ongoing use. Unlike Snorgo, they do not make any claims about benefits when they aren’t in your mouth.

Snore stoppers do exist. We favour Snorgo – simply because it has been shown to stop snoring in people and not look like Hannibal Lector in the process. At only £35 (at the time of writing) this is a real bargain when you weigh up its plus points and all the evidence in its favour. Being UK designed, made and distributed is also fairly uncommon too. 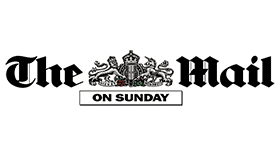 Snorgo’s approach was so novel that it recently attracted the attention of the Mail on Sunday in this article (scroll down from link) too.